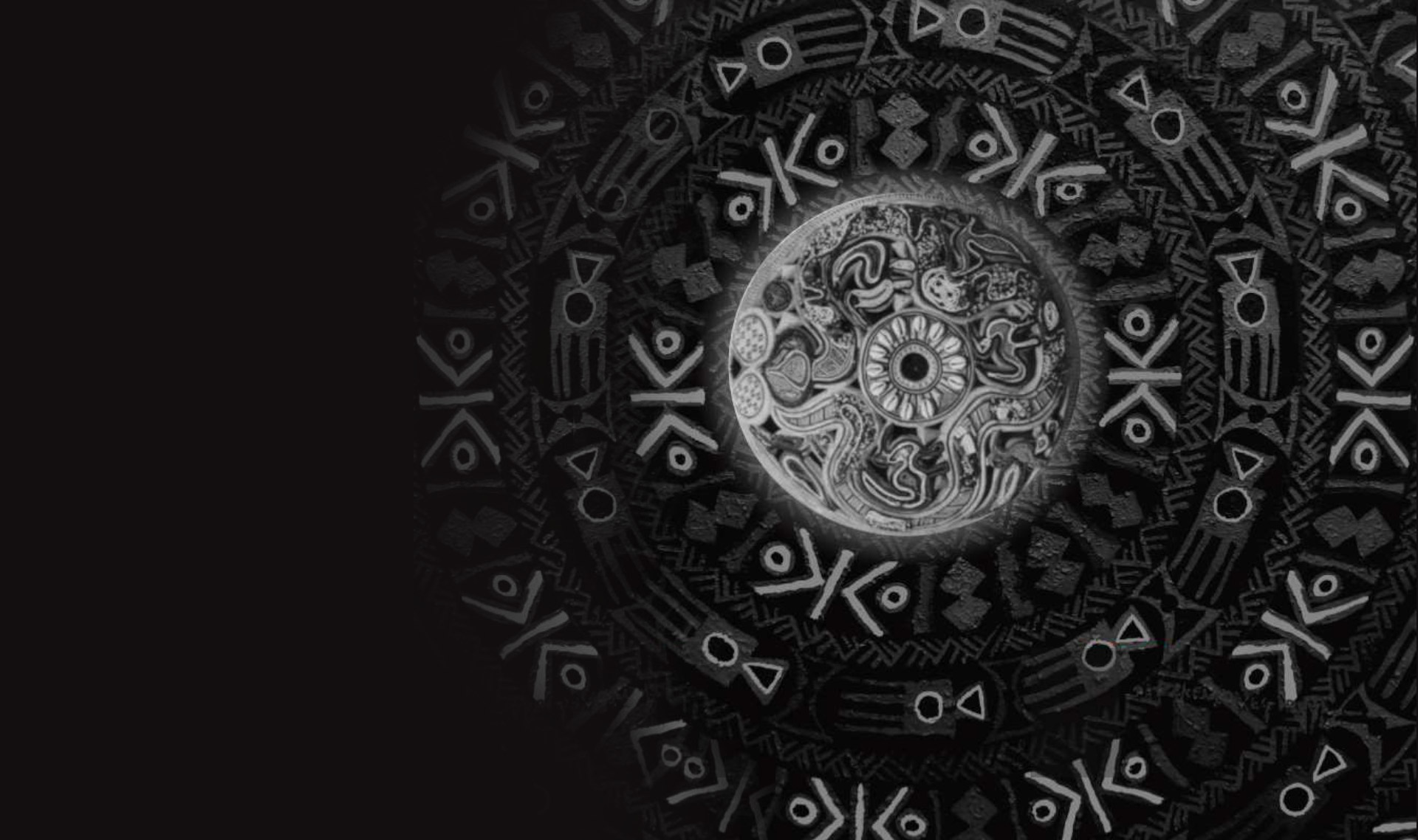 Posted at 17:09h in Brand Strategy by CO 0 Comments

Social media was supposed to usher in a golden age of branding. But things didn’t turn out that way. Marketers and brand enthusiasts originally thought that Facebook, YouTube and Twitter would let them bypass mainstream media and connect directly with customers. Hoping to attract huge audiences to their brands, they spent billions producing their own creative content. But customers never showed up. In fact, social media seems to have made brands less significant.

The issue is, social media has transformed how culture works, in a way that weakens certain branding techniques. It has united once-isolated communities into influential crowdcultures. Crowdcultures are very prolific cultural innovators. Their members produce their own content-so well that companies simply can’t compete. Consider that people making videos in their living rooms top the charts on YouTube, which few companies have managed to crack. While they diminish the impact of branded content,crowdcultures grease the wheels for an alternative approach -cultural branding. In it, a brand sets itself apart by promoting a new ideology that springs from the crowd.

Chipotle did this successfully when it made two short films critiquing industrial food, tapping into a movement that began in the organic-farming subculture and blew up into a mainstream concern on social media. Other good examples abound. Brands succeed when they break through in culture and crowdcultures are a great vehicle for doing that. Unfortunately a lot of brands can’t identify the critical opportunities by relying on traditional segmentation and trend reports.

Is your brand stuck in the rut of traditional communications? Maybe It’s time to be more strategic and Innoventive.

To Your Brand Success! 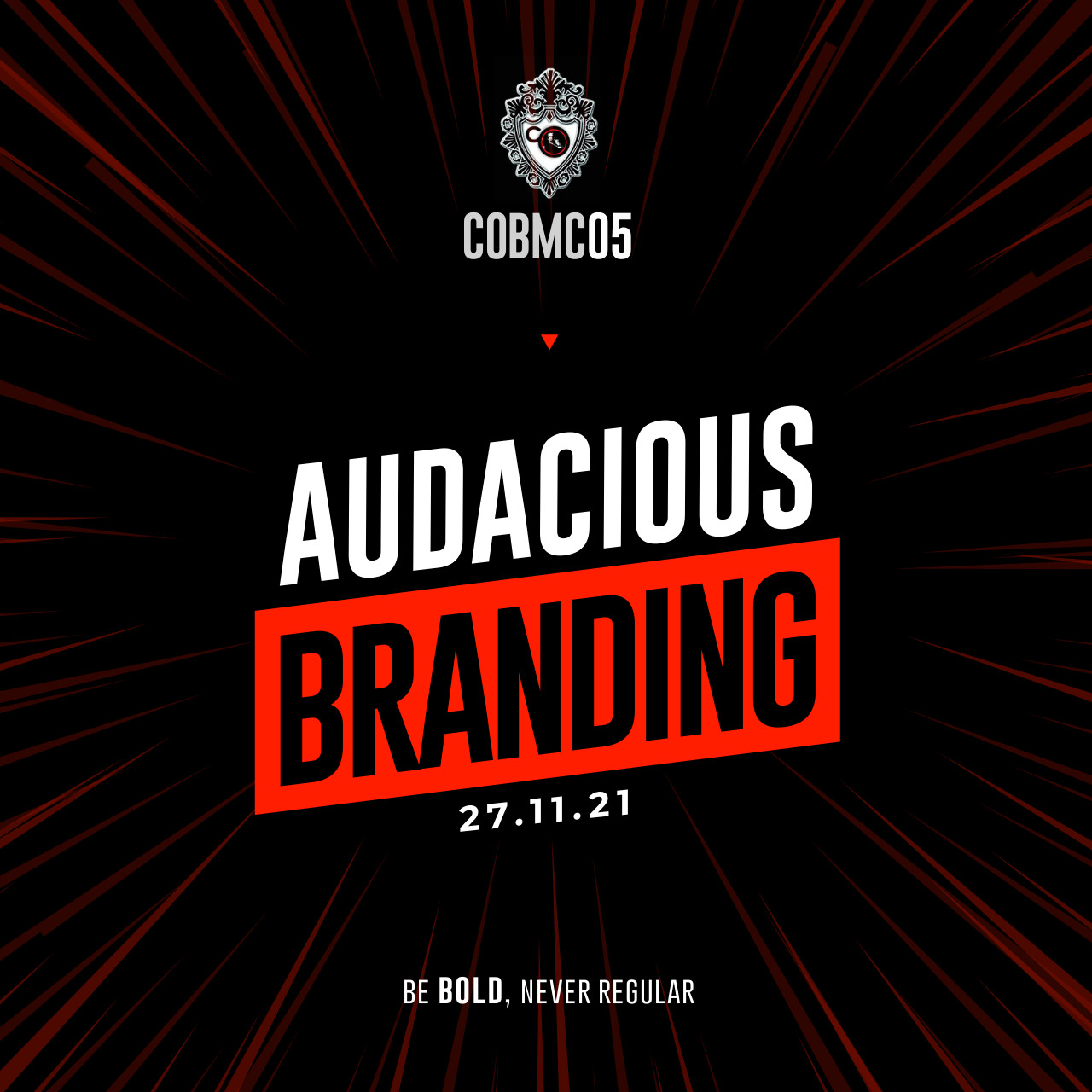